I had a great photography session a couple of weeks ago with Bellewether, a local Calgary based Indie Pop and Rock band. They are preparing to release their first album of original music very soon and they needed a series of images for use on their website and marketing materials, and also for the cover of the album! The members of the band are great and this is a very exciting project to be involved with.

"Bellewether has been described by some as a creative mash-up of Canadian artists including the harmonizing of Tegan and Sara, the energy of Metric, and the musical style of Dido. In addition, Bellewether combines the lyrical poetry of Alanis Morissette with the musically inspiring force of artists like Sarah Maclachlan and Chantal Kreviazuk. Some songs are pop, some are pure rock, and some can simply be described as just sweet."

It’s always fun to do photo shoots with people who already have an idea or a concept for what the final product is going to look like. In this case the band had an idea for image with a young child peeking out from behind a bunk bed. They arranged for a child of a friend to meet us at a location with a suitable bed and we played around with the concept to try to create the image they had in their mind. Working with children is always interesting too and sometimes it is more important to let them do what they want to do than to try to script every moment. During this shoot we did both and came up with a few really great images. It will be very interesting to see how the photography gets used in the final product after the album and all the other graphic materials are put together!

We also did a number of group portraits with the entire band together and also some headshots for each of the individuals. The location we were using was adjacent to a public green space along the Bow River and we were able to head outside to use the natural area as a backdrop for many of these images. I think that environmental portraits that use the natural surroundings always look great and I’m happy when my clients want to do them.

Here are a few of my favorite images from the session. Not all of these images were chosen by the band, and the ones that were may end up looking quite different after the graphic designer is finished with them, but that’s part of the fun! I can’t wait to see what it all looks like once the album is finished! 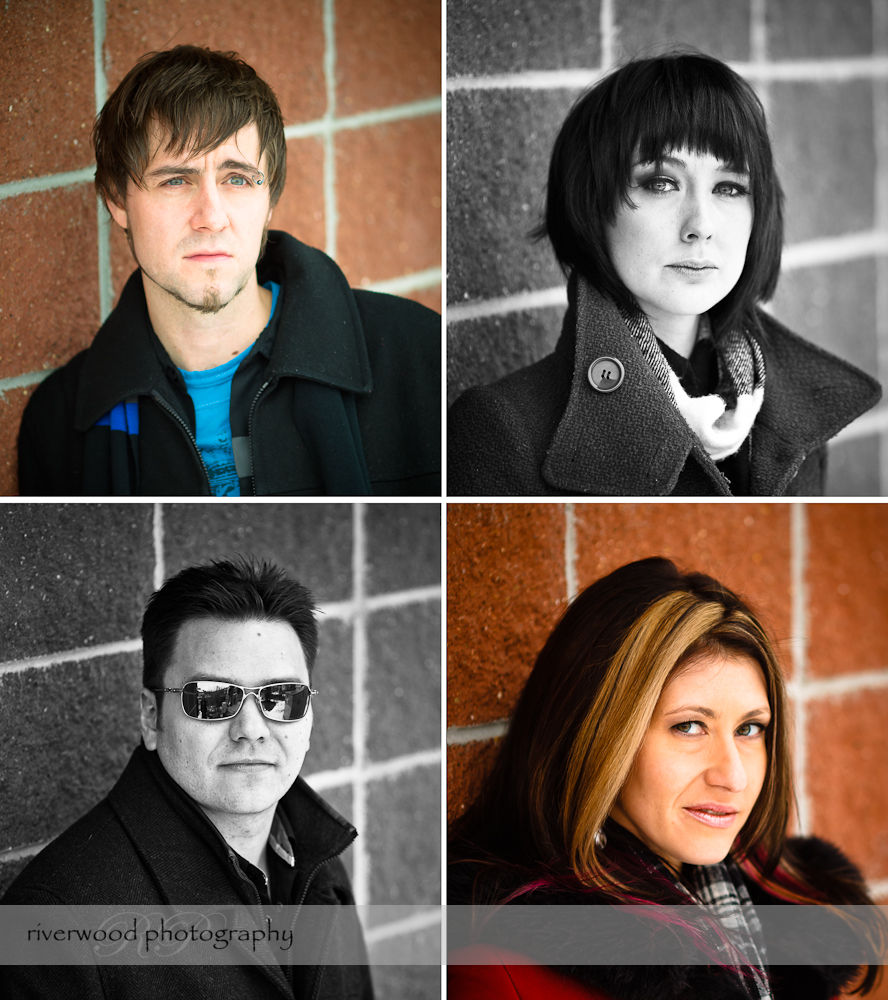 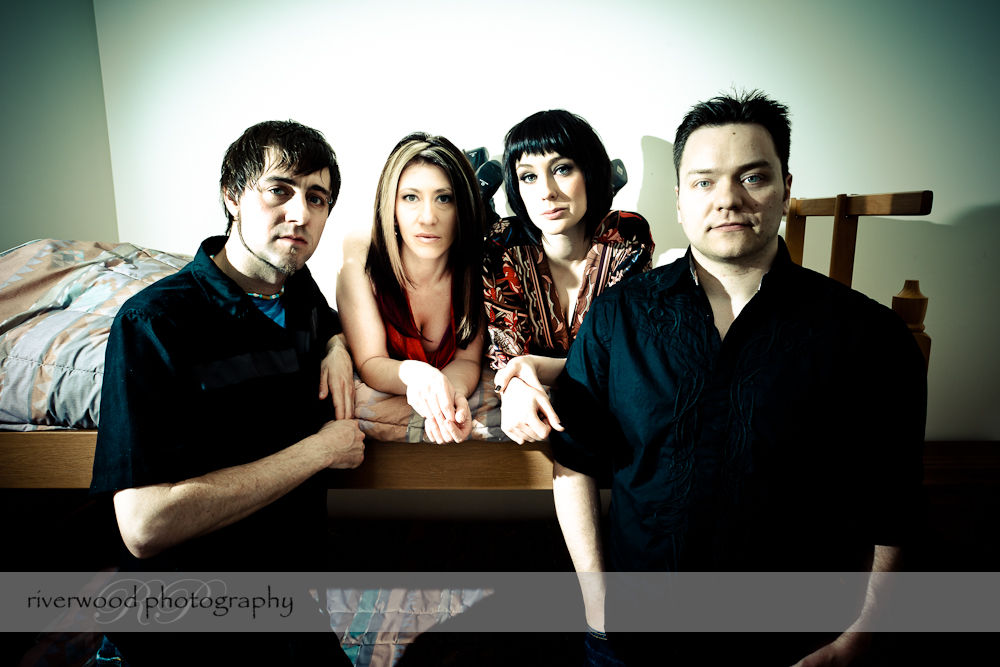 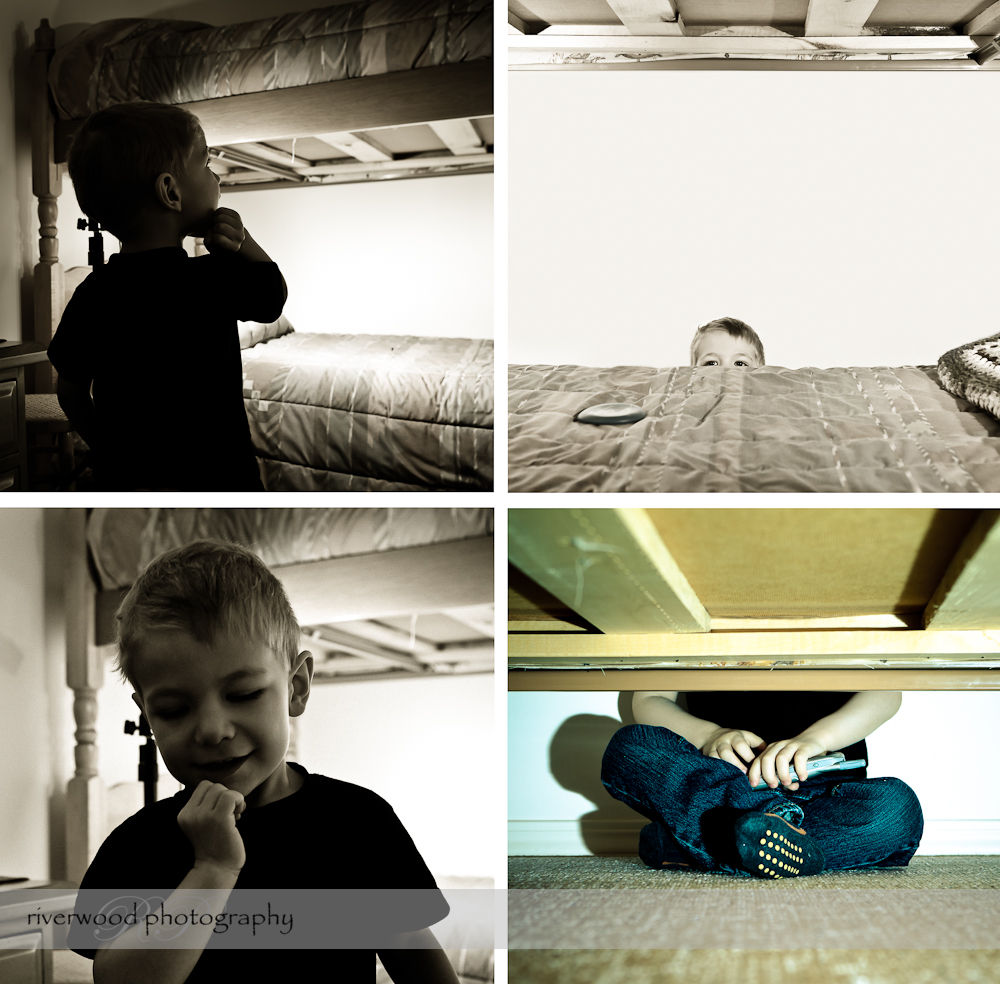 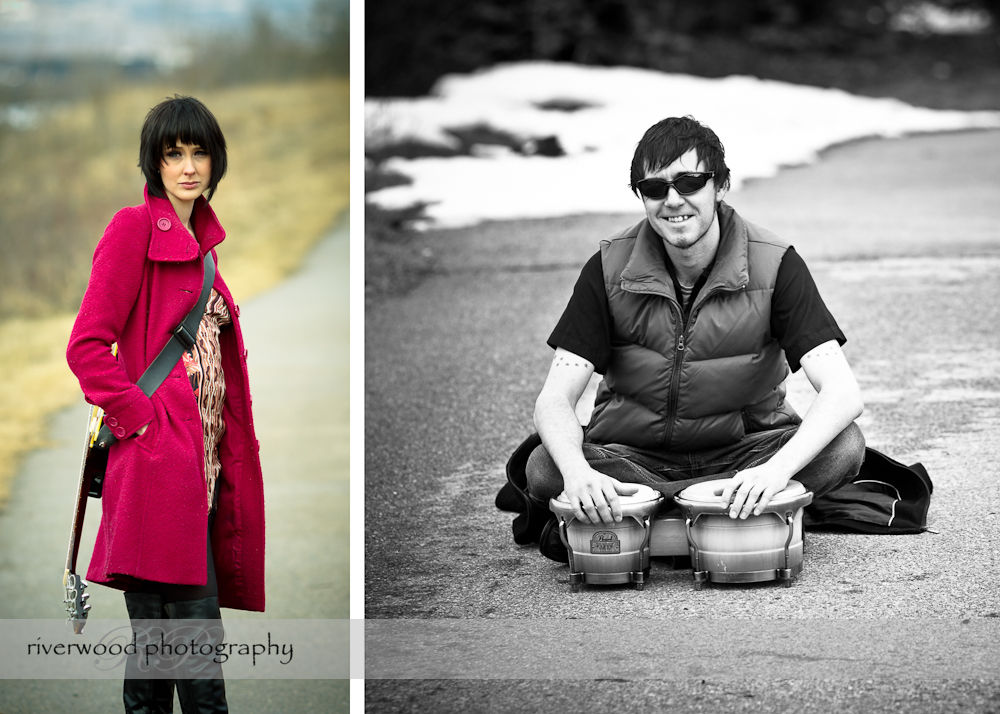 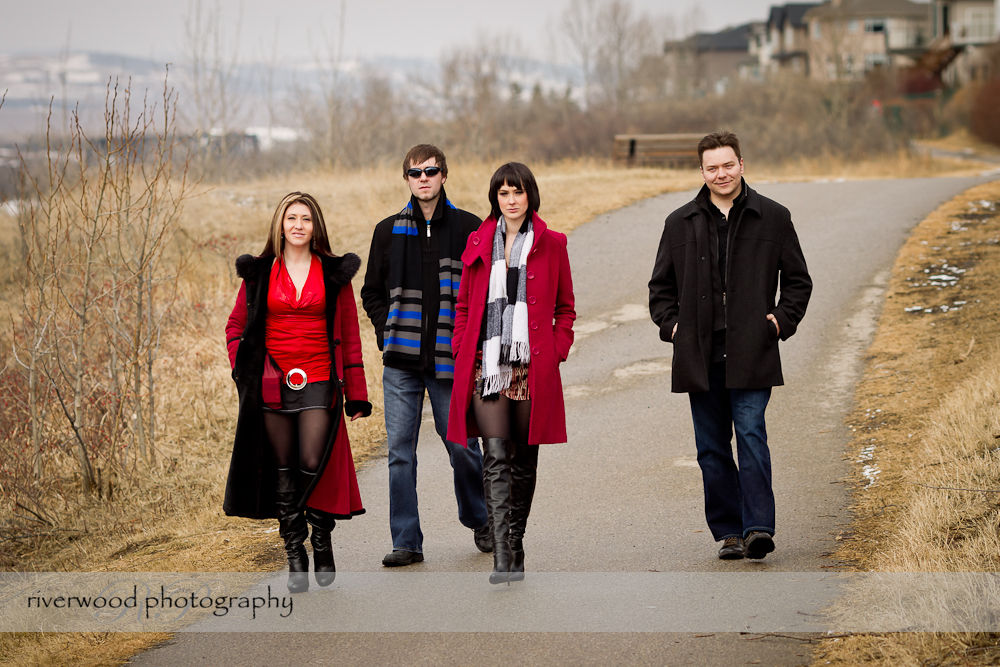 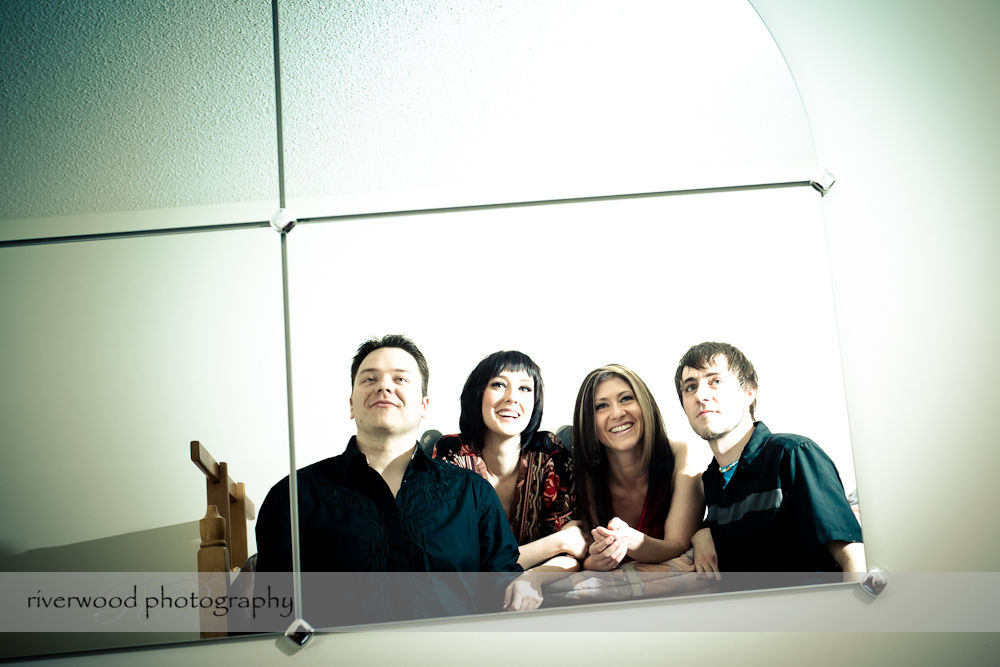