I recently had the privilege to attend a private meeting between organizing expert Peter Walsh and the members of the POC Calgary (the Calgary chapter of Professional Organizers in Canada). Peter was in town for a speaking engagement at the Boyce Theater on the Calgary Stampede grounds (GetRealLive Presents PETER WALSH LIVE in CALGARY) and POC Calgary arranged for a private session with him before the main show.

It was a very casual question and answer session and the local organizers got to pick his brain and learn about a few ideas that the general public wouldn’t normally get to hear. I did some candid photography during the session and then we also did a large group photo with all of the participants together and then each of the Organizers got to have an individual portrait with Peter as well.

Special thanks to Organizing Calgary for having me in to photograph their meeting and then also inviting me to stay for the main show afterwards. It was a really interesting event and I learned a lot. Peter Walsh is a very engaging speaker and it was worth the time spent to hear what he had to say.

Book a Professional Event Photographer for your Calgary Event 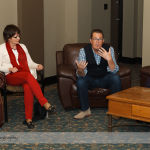 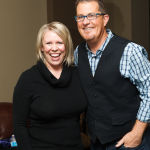 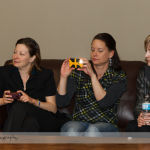 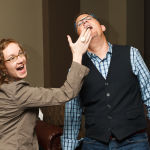 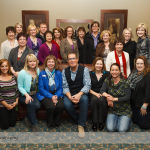 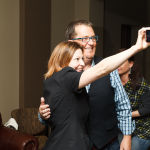 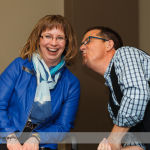 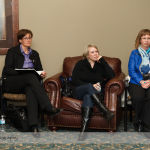 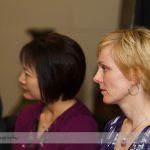 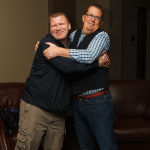 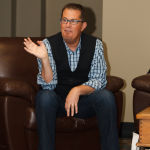 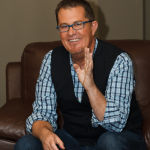 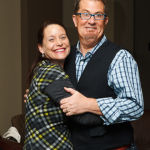 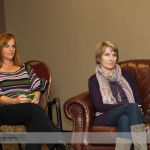 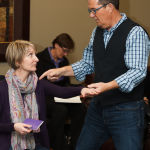 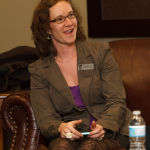 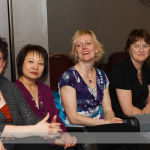